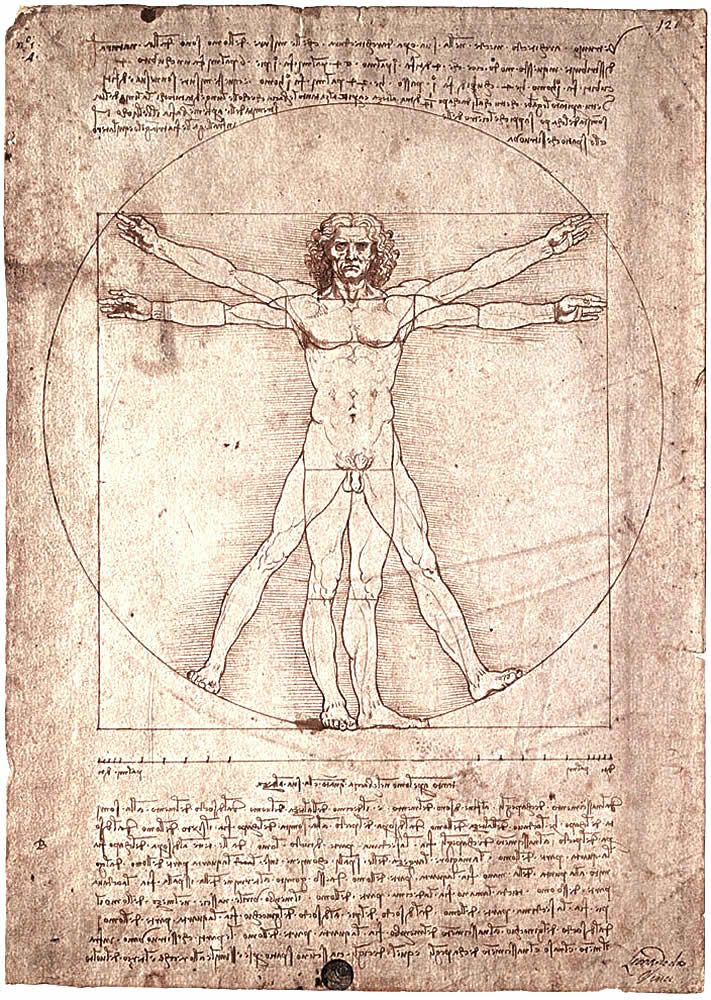 For some friends abroad I need to broadcast in english. Yes, have friends abroad. Amazing, isn't it? Up to 6 years ago I could hardly imagine that I would be here trying to be understood by someone in Belgium or in Houston... What to say about Budapest? Quite odd. Specially from someone who had his soul sowed in a red land, in between Pequi trees surrounded by the opulence of the Cerrado Mineiro. Away from US, far away from Brussels, from where Budapest is even further.

But I was born there, somehow. As a matter of fact, after a while you can decide by yourself if you want to be born here or there. Place they "stamp" in your documents is not relevant. At least not from the perspective I see things now.


From this place I bring you some impressions, and I spread them out with hope you will get something to compare, to make you imagine from where my heart comes and maybe to allow you to conclude we're not so different, at the very end... It's like my Vitruvian Man placed in my Voyager spacecraft thrown out to the cyberspace to find another human life in the cyber universe (although Nasa has not placed this Da Vinci's portrait at Voyager Golden Phonograph Record).

They have Álvaro Freire there, they had João de Deus and the Party of Nossa Senhora do Rosário. For your understanding: these people were not made of flesh and bones like us, they were made of hardwood (madeira de lei) instead, although somewhere all of us will turn back to dust, altogether (João de Deus is already there, awaiting us...).

They had the Água Limpa, Água Suja, the Bom-Sucesso, Córrego do Sapo, Córrego do Bicho, Córrego da Chácara, the Bentinho, the Santo Antônio, the Tomaz Corrêa, the Lourenço. They had the cacimbas, the  veredas da Dona e do Tatá.  It used to be a water world, but now they are all gone. To dust they returned.
Not even the lakes, not even the imponent Jequitinhonha, Araçuaí, Fanado, Itamarandiba, Setubal and Capivari are safe anymore. They are also "stepping out"  to dust.

There, people used to leave the home's doors opened, the kitchen table done all day long crowded with pies, biscuits, bread, coffee and did not matter if nobody was coming in.

They have there the Barragem Das Almas, a small dam where I used to swim with a bunch of friends and spend the whole carnival partying, dating, drinking...

A place about 220 Km further ahead of Diamantina and its Beco do Mota.

There is this place, there was a time...

Don't worry if this does not make sense to you. Just try to imagine it...having yourself and your own experiences as the basis reference. Or just forget it.

We're all the same. Just from different places, with different visions and different perspectives, though.

Anyway, thanks to Tim Berners-Lee, Bob Cailliau, Gates, IBM... They all made possible our journey to "where no man has gone before". Just have a sit, and enjoy...

Posted by Strategos Aristides at 14:44

What the hell does στρατηγός mean?

What do you do?